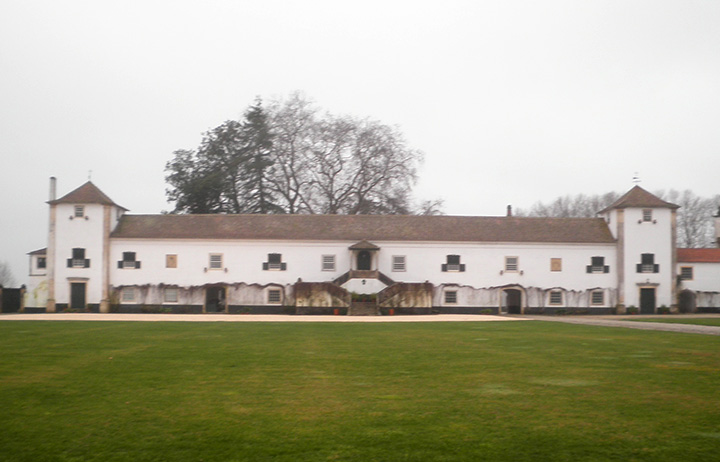 Fôja Farmhouse was one of the properties of the Monastery of Santa Cruz of Coimbra in the Lower Mondego valley. Its main building is an imposing main house, marked by its long austere symmetrical facade, facing north and flanked by square-shaped turrets. A central outdoor staircase gives direct access to the noble floor. On the ground floor, two passages, arranged on each side, allow communication to the garden at the back of the house.

In the west tower is the chapel of Our Lady of Conceição, founded in 1593, with access both from the exterior and interior of the house. On the pavement is the grave of D. Tomás da Conceição, Prior of Santa Cruz, deceased in 1810.

On the noble floor there is a curious layout of what seems to be the old monastery cells, along the corridor, facing south, towards the Mondego valley - it is interesting to compare with the opposite situation of Almiara Farmhouse (which also belonged to the Regular Canons of Santa Cruz) located to the south of Mondego river, in which the cells turned towards north, also to the valley.

The work developed by the students consisted essentially in the recollection of the existing survey, and of its redesign, and in the elaboration of a photographic record of the current state of the farmhouse. 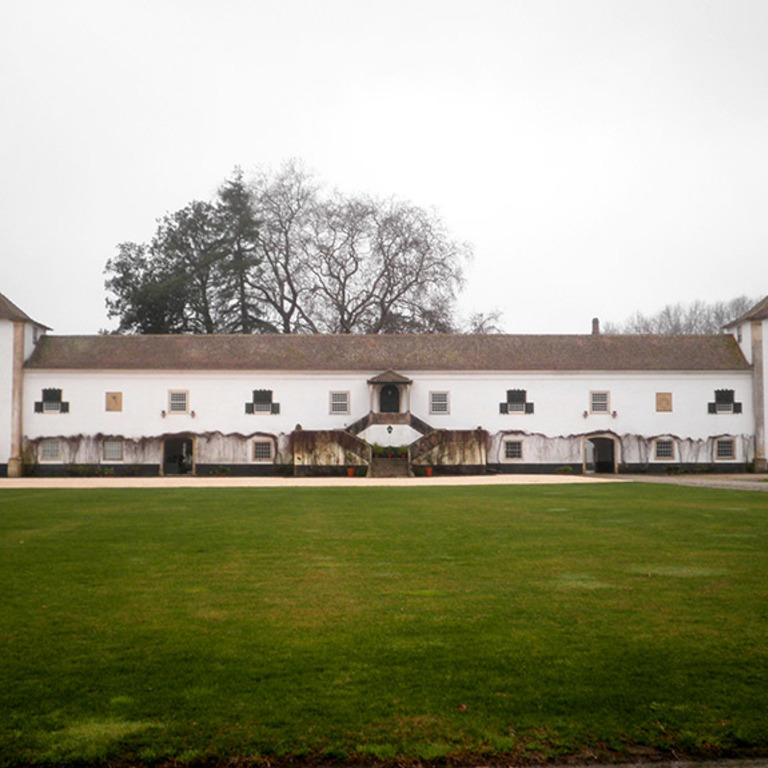 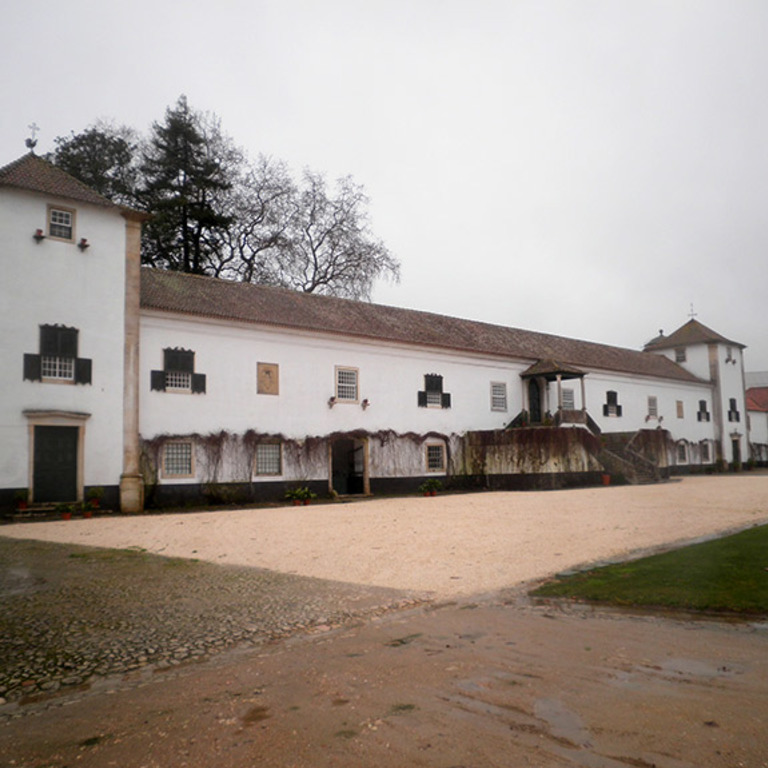 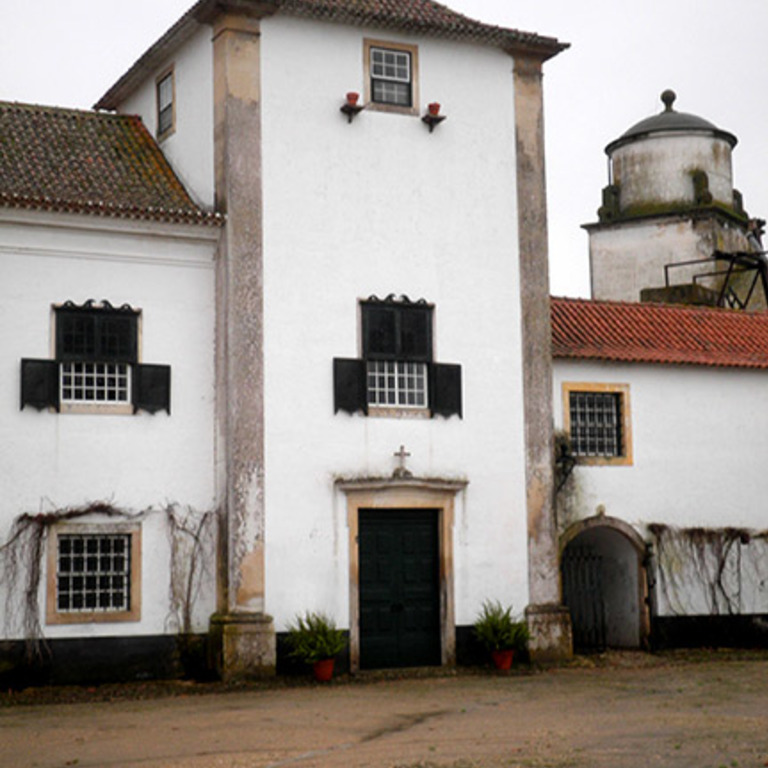 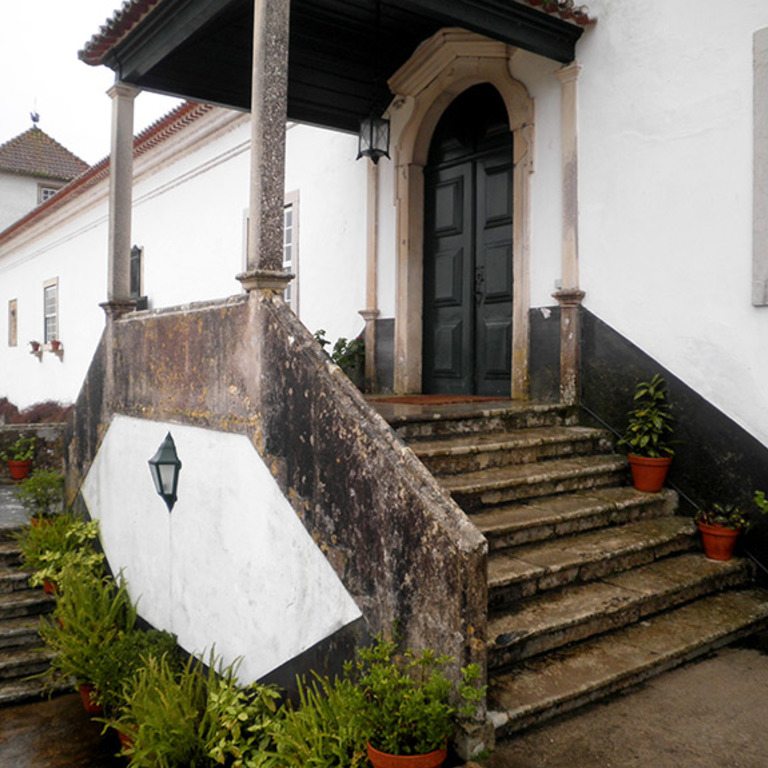 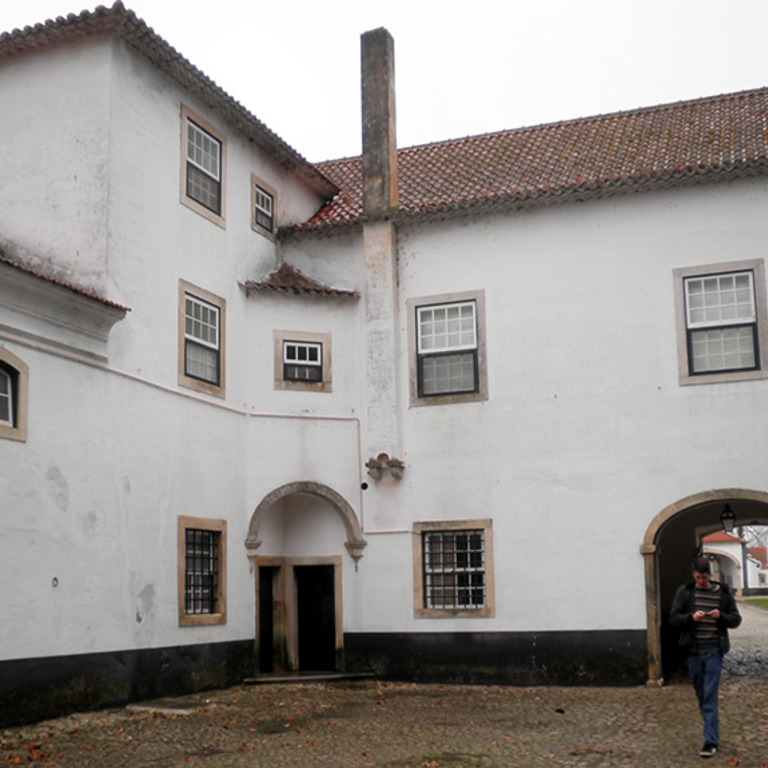 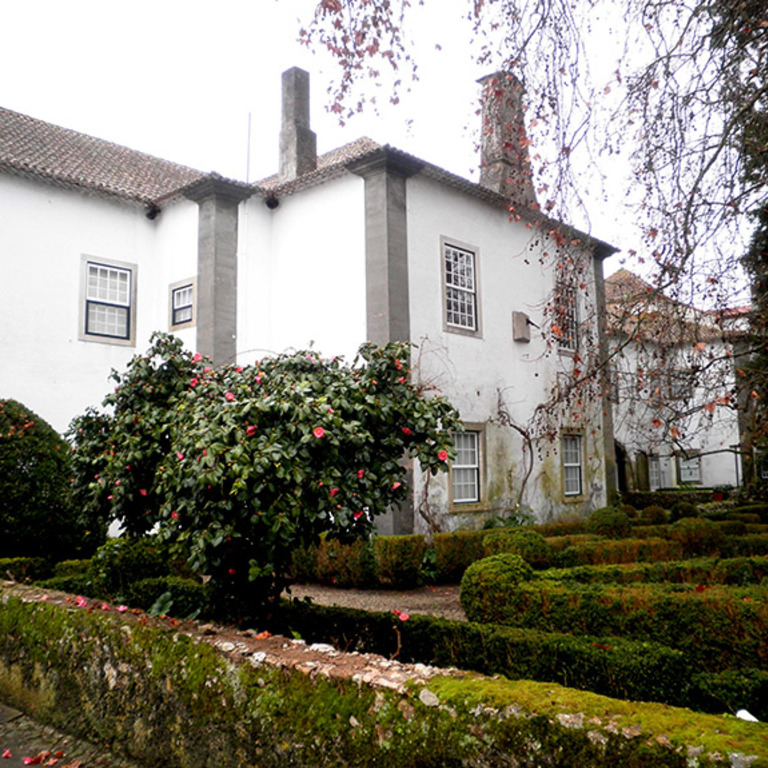 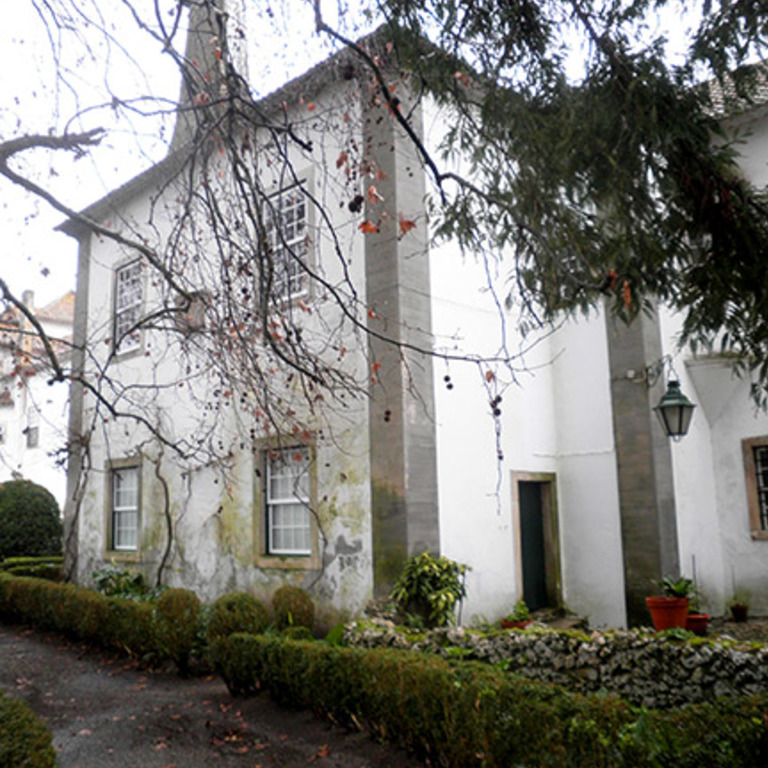 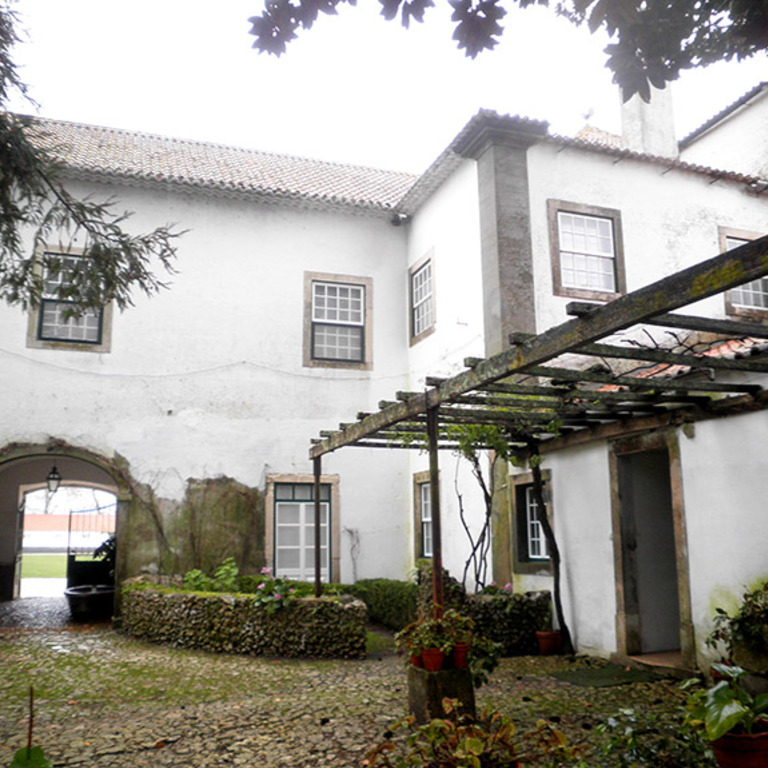 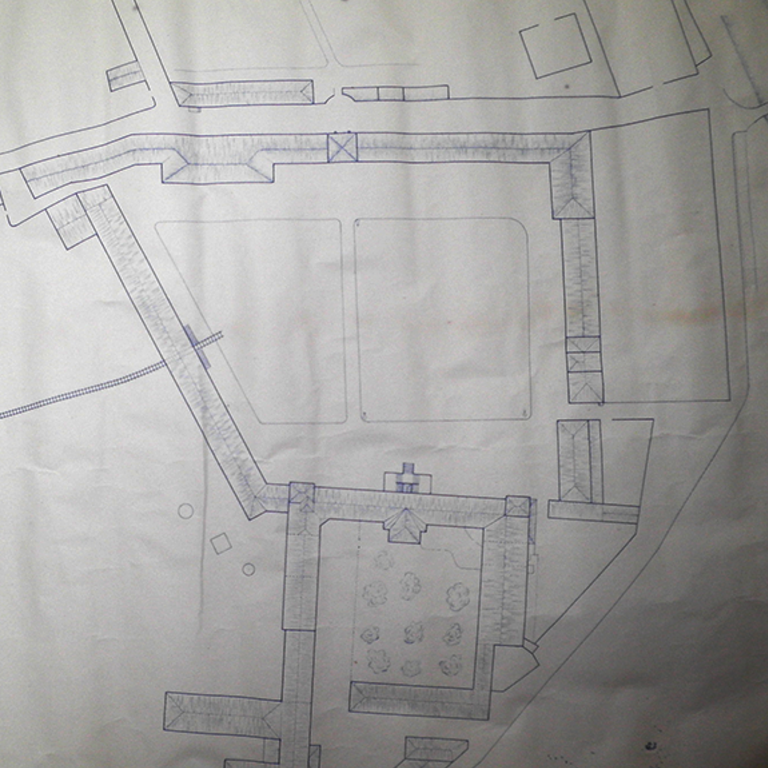 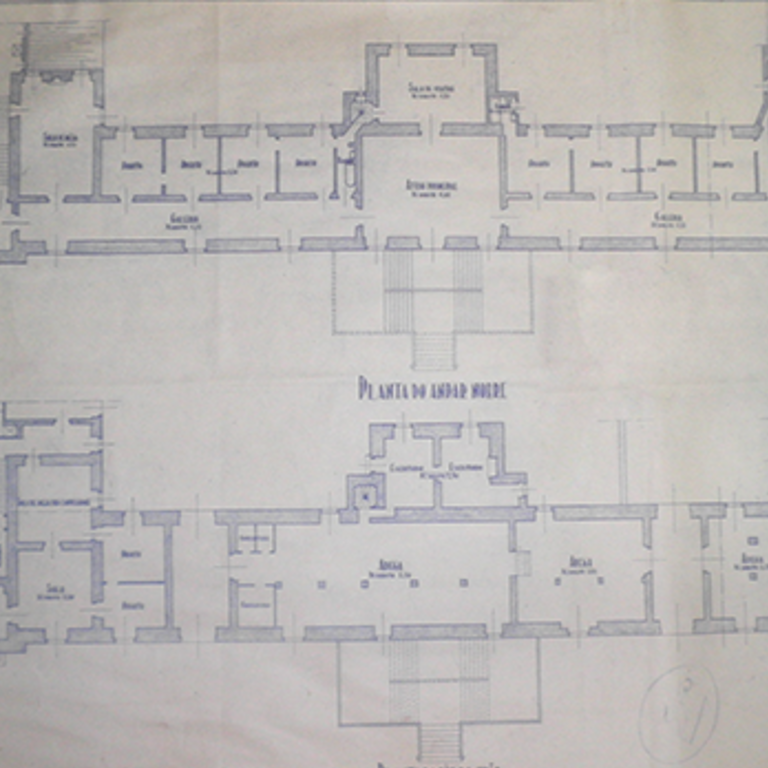 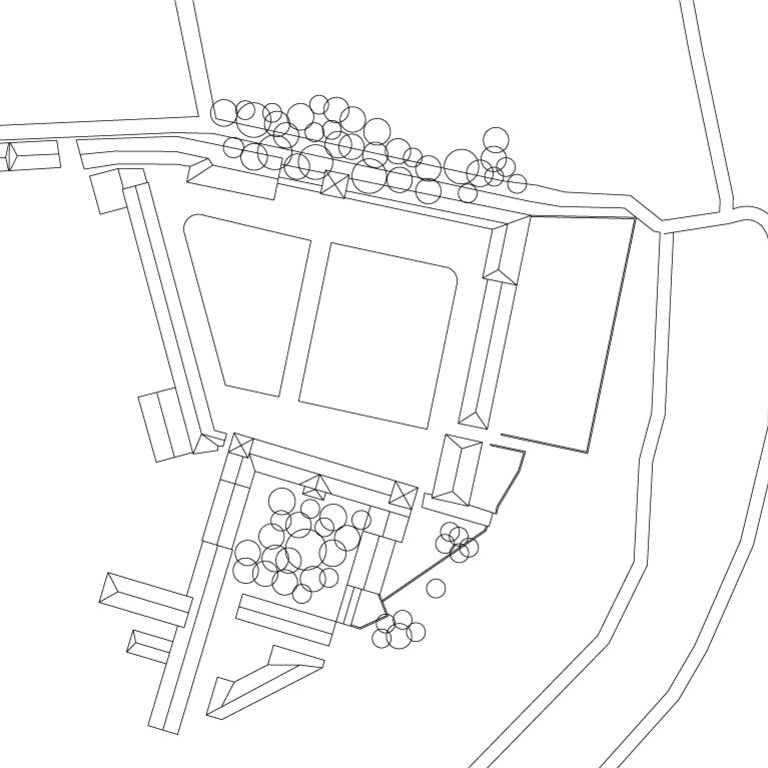 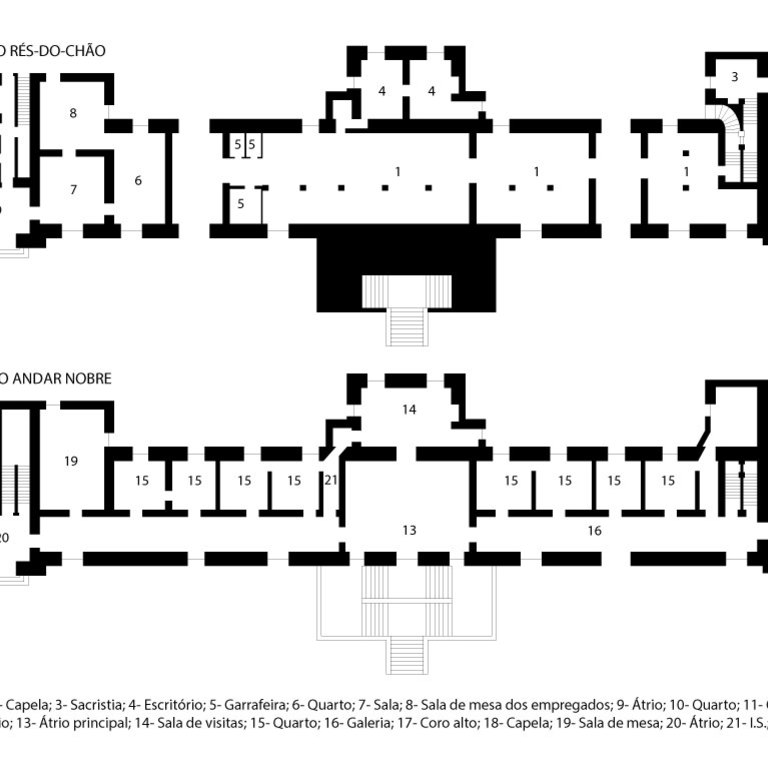 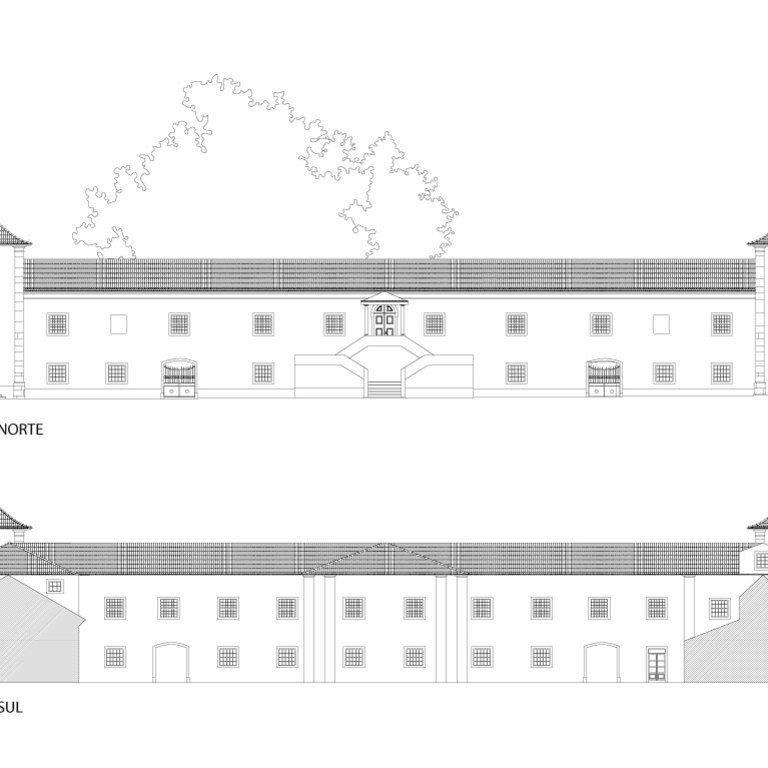 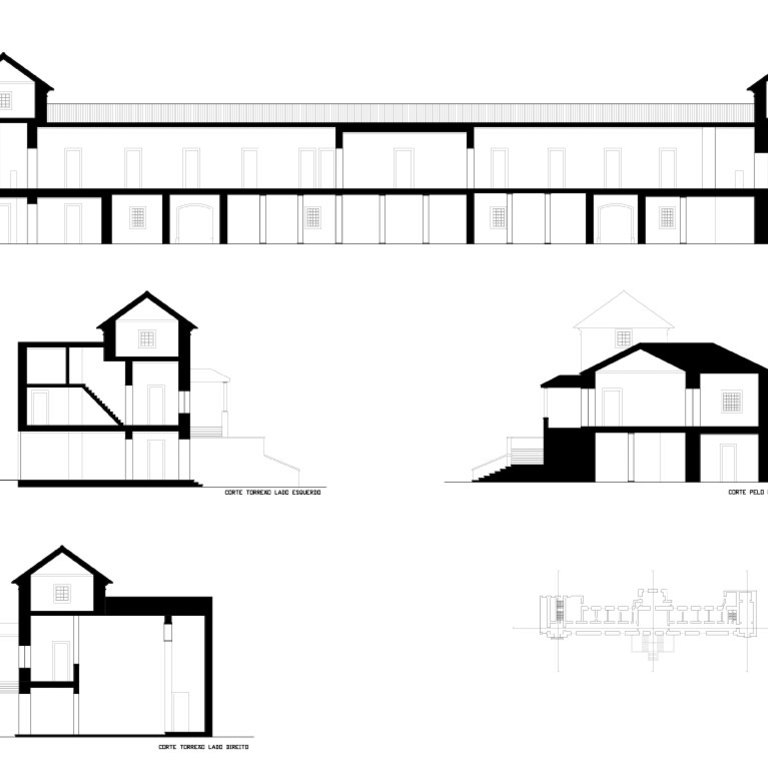