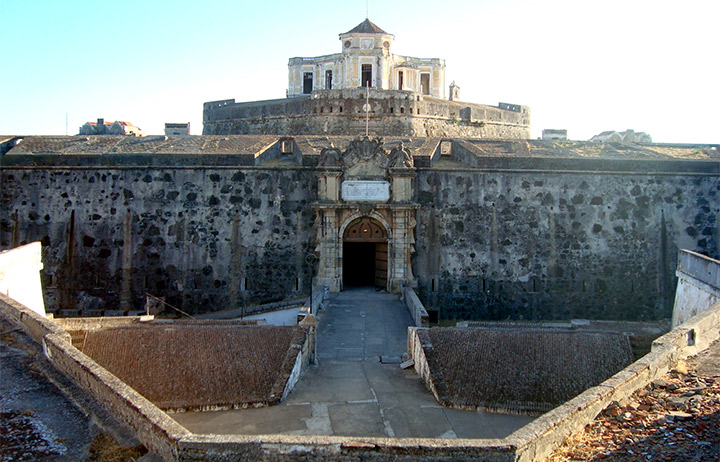 The Graça Fortress was built in the 2nd half of the 18th century under the command of the Count of Lippe. It is located in Monte da Graça, one of the highest points in the region and a place of great strategic importance, which allowed the completion of the Elvas defensive circuit . Affiliated in the Dutch method of fortification, the structure is divided into two parts: the exterior works/out works and the main body, consisting of a masterly compound and a central stonghold. Protected by the other lines of defense, the central stronghold consisted of an octagonal tower with vaulted floors, having a chapel on the ground floor, a cistern in the underground space, and the Governor's House on the upper level.

After a period of abandonment, Grace Fortress, along with the other fortified structures of Elvas, was classified as a UNESCO world heritage site in 2012, underwent renovation works.

﻿The work developed consisted in the recollection and treatment of the existing information and the production of a three-dimensional model of the whole structure. 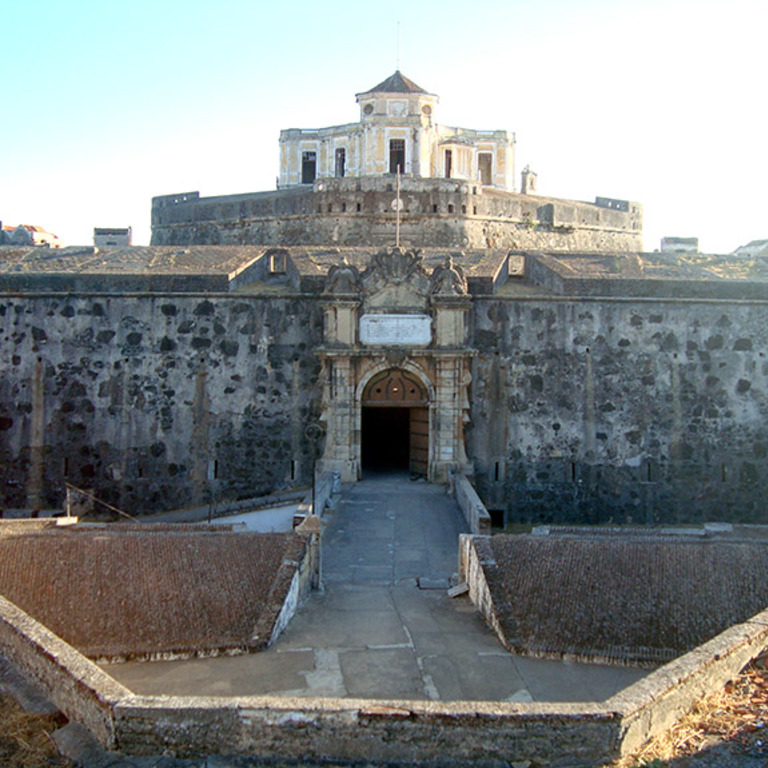 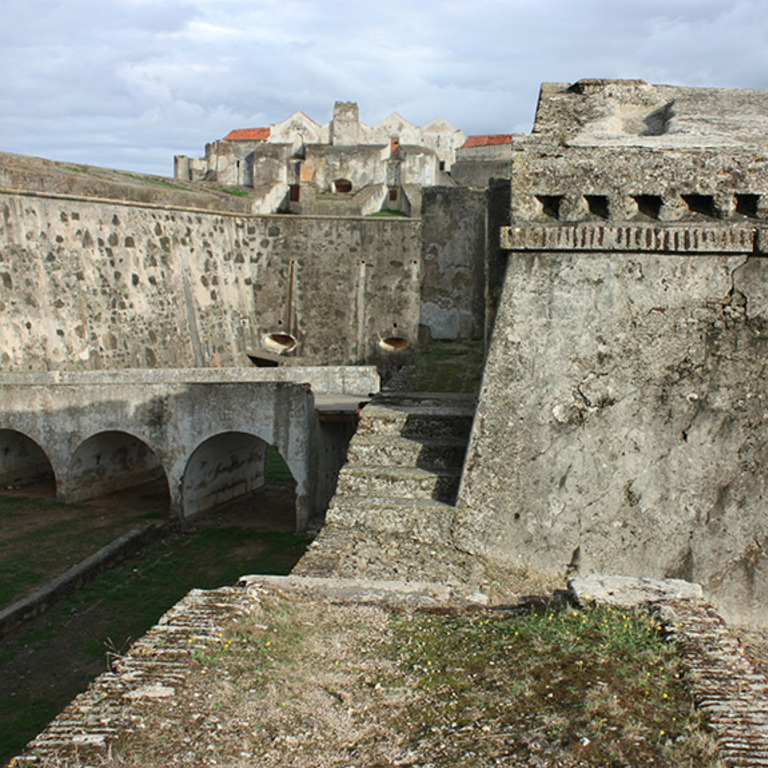 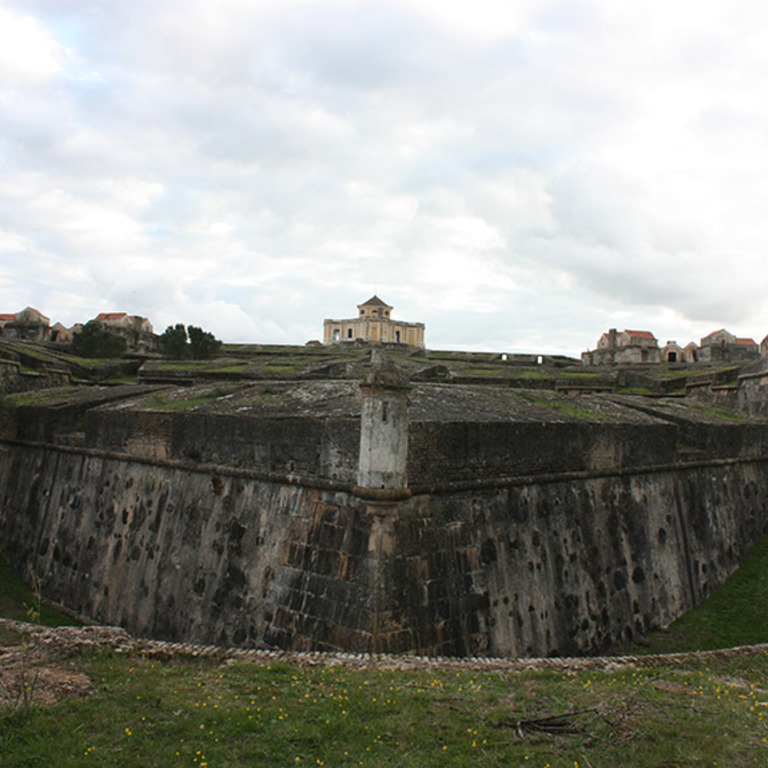 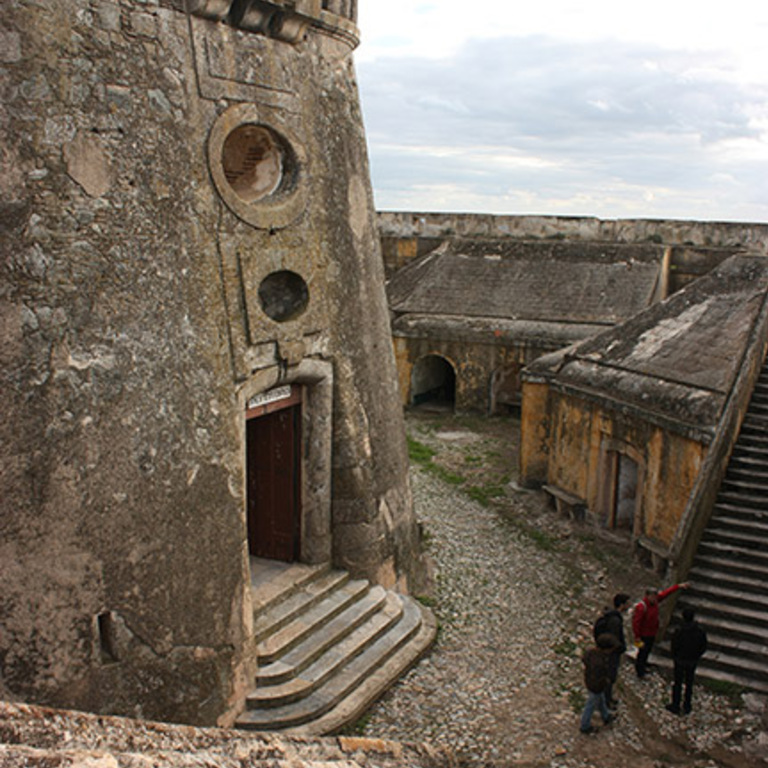 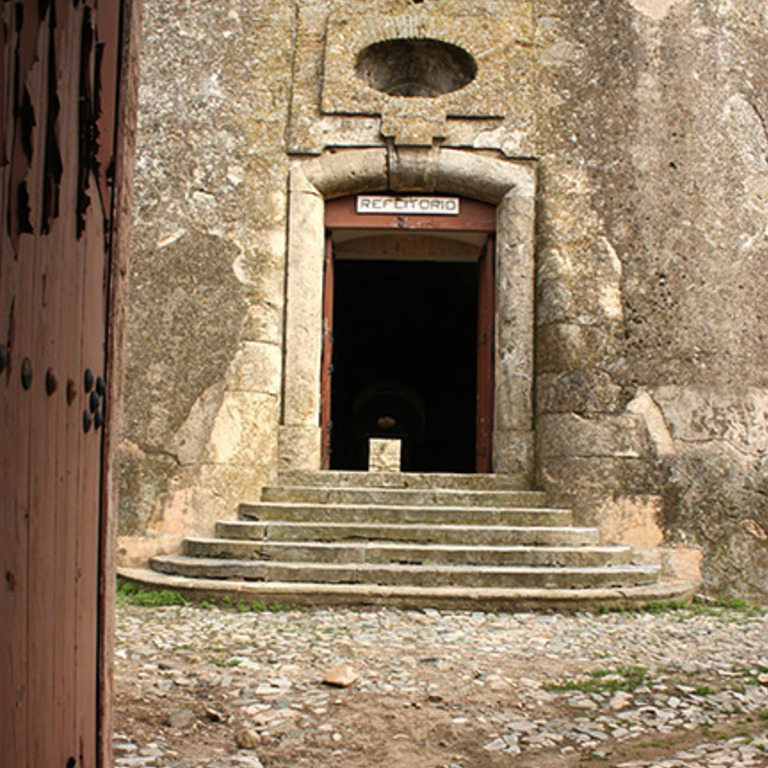 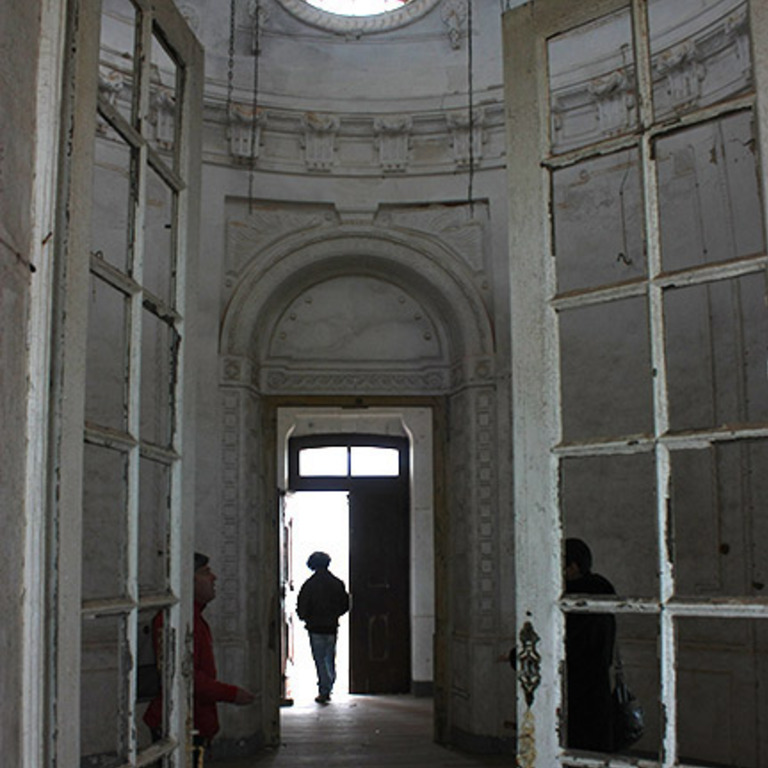 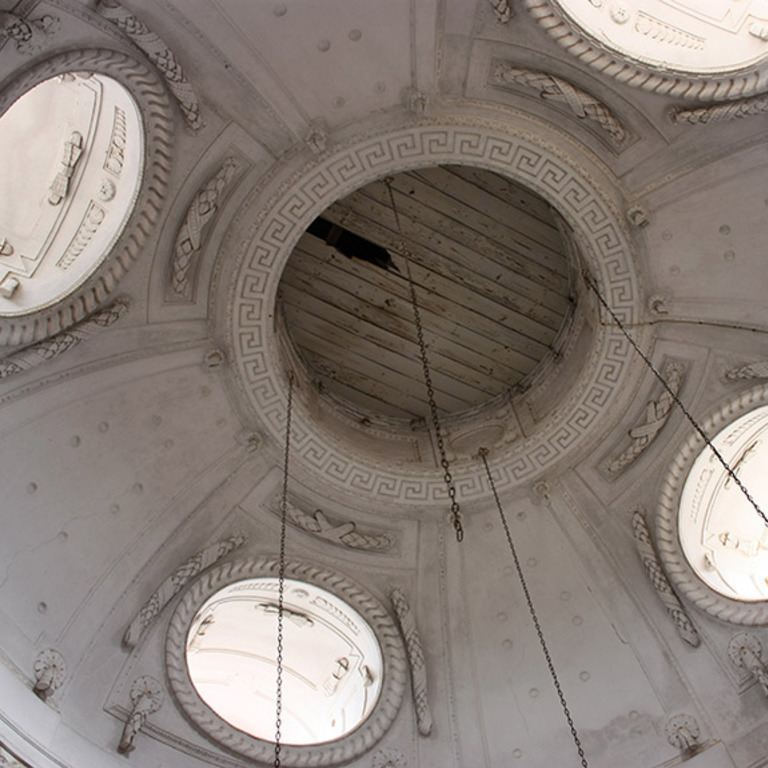 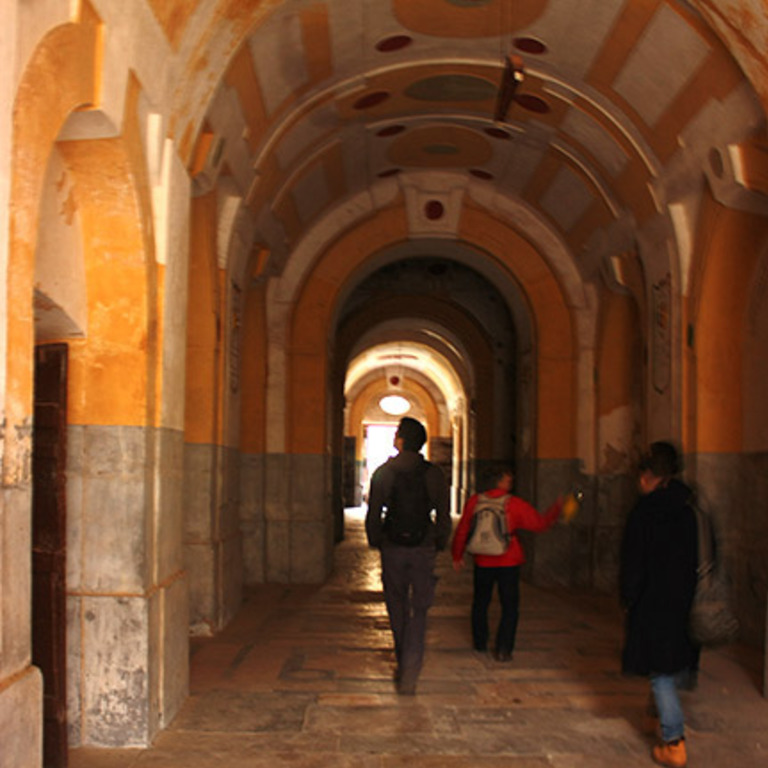 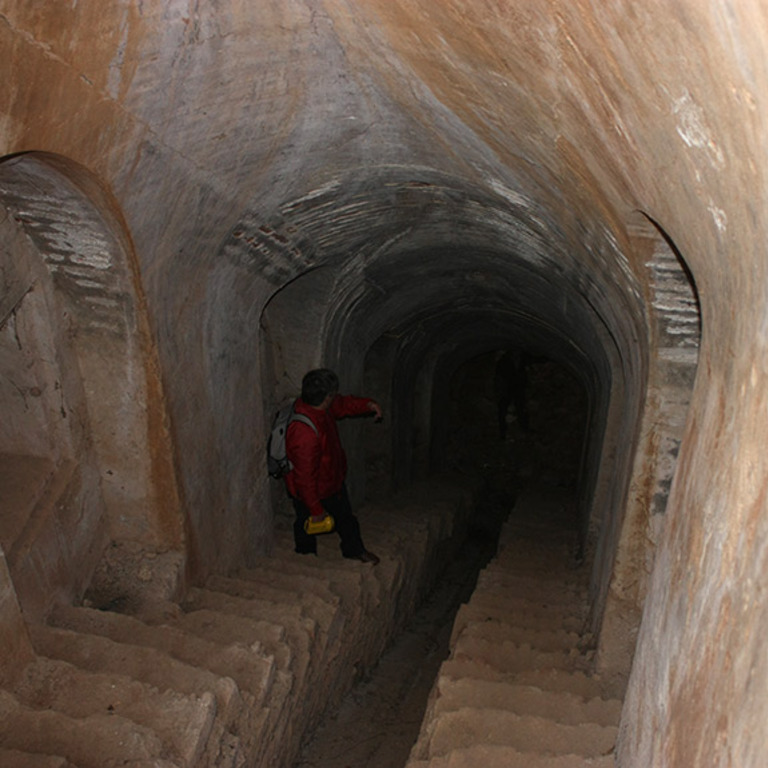 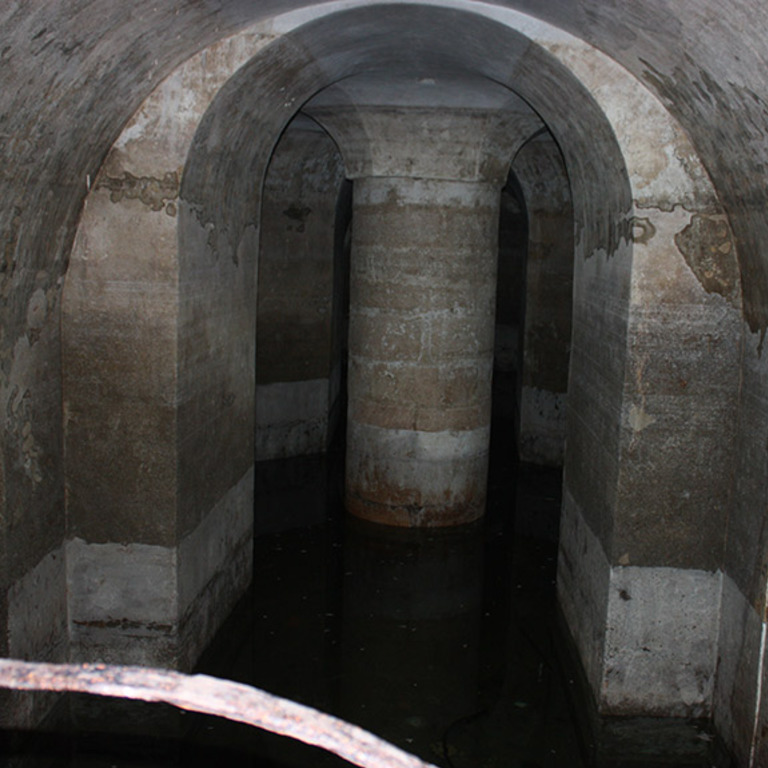 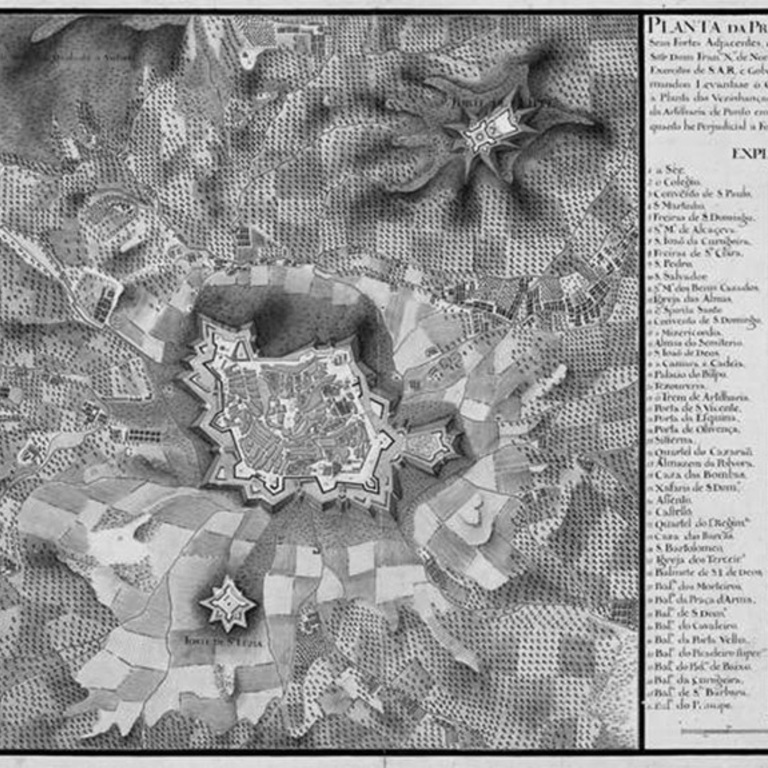 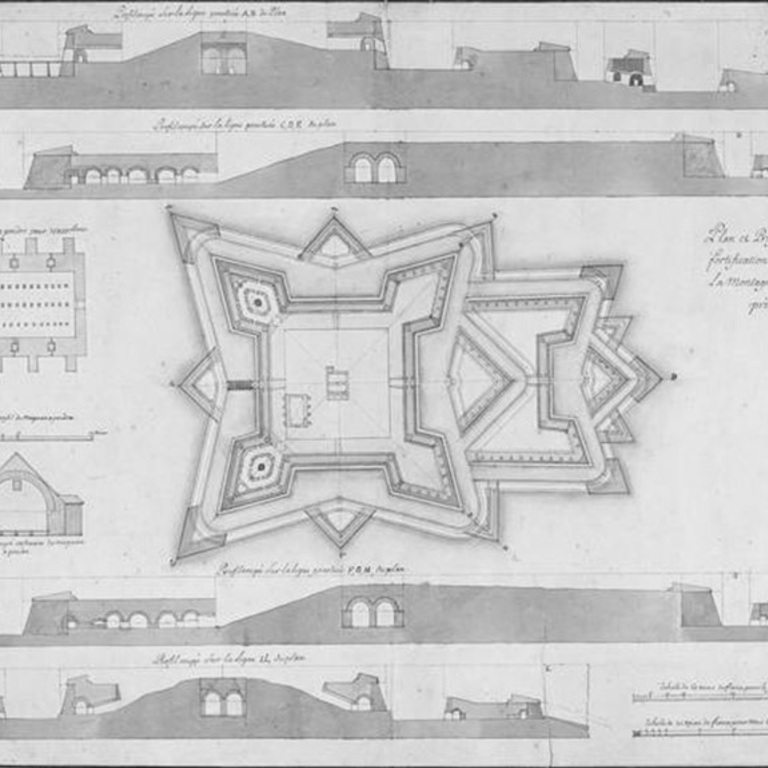 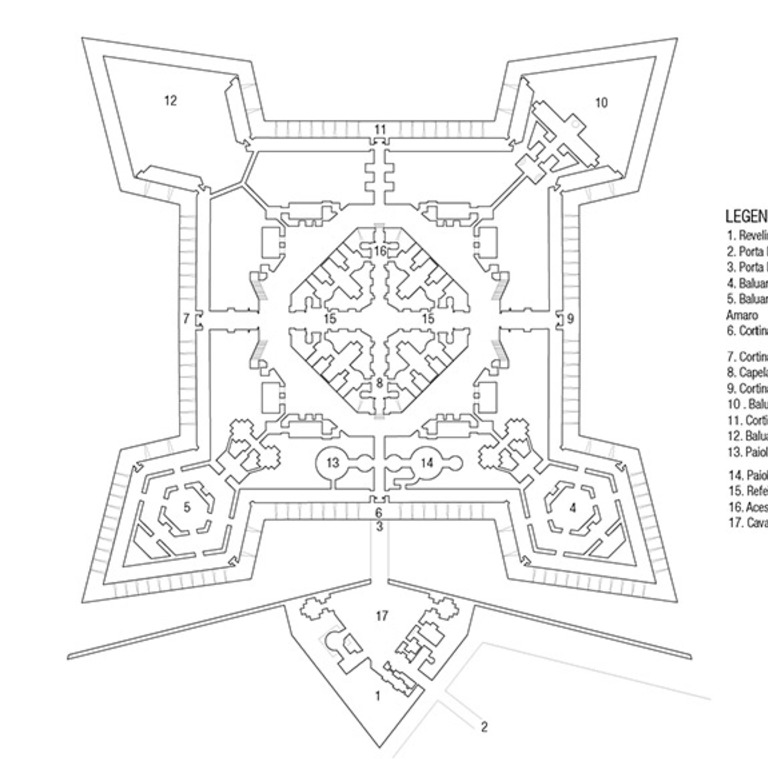 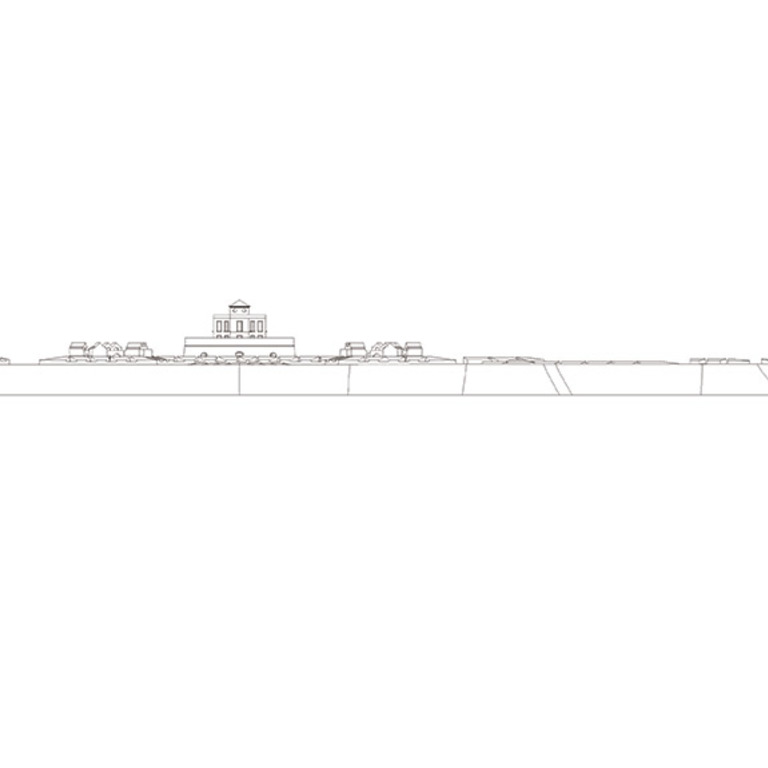 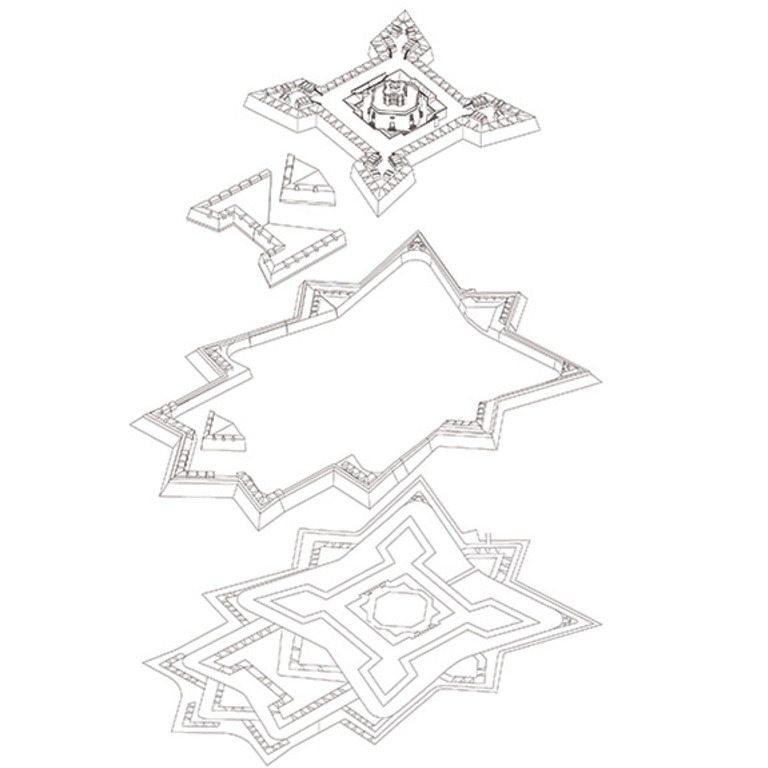 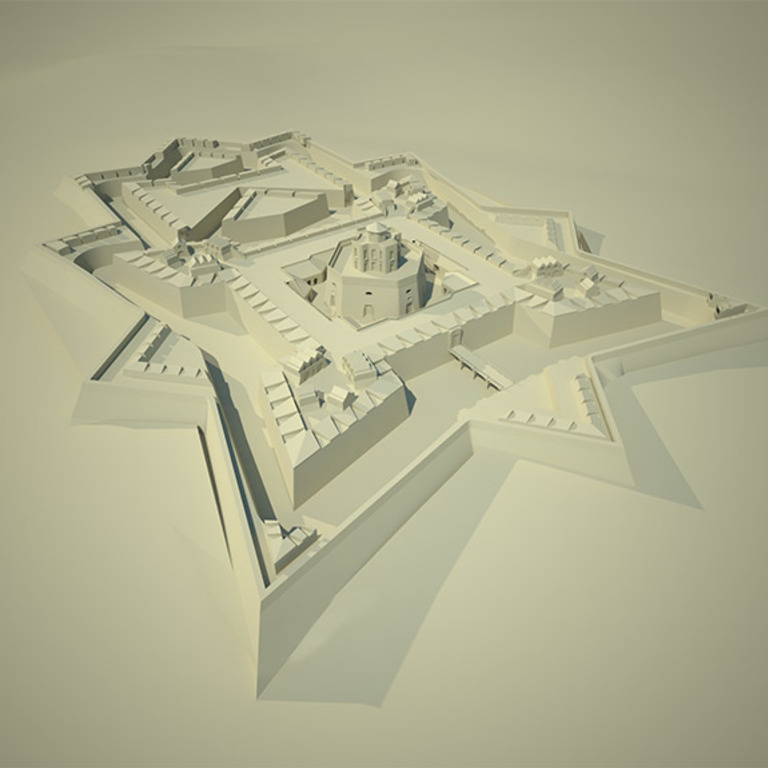 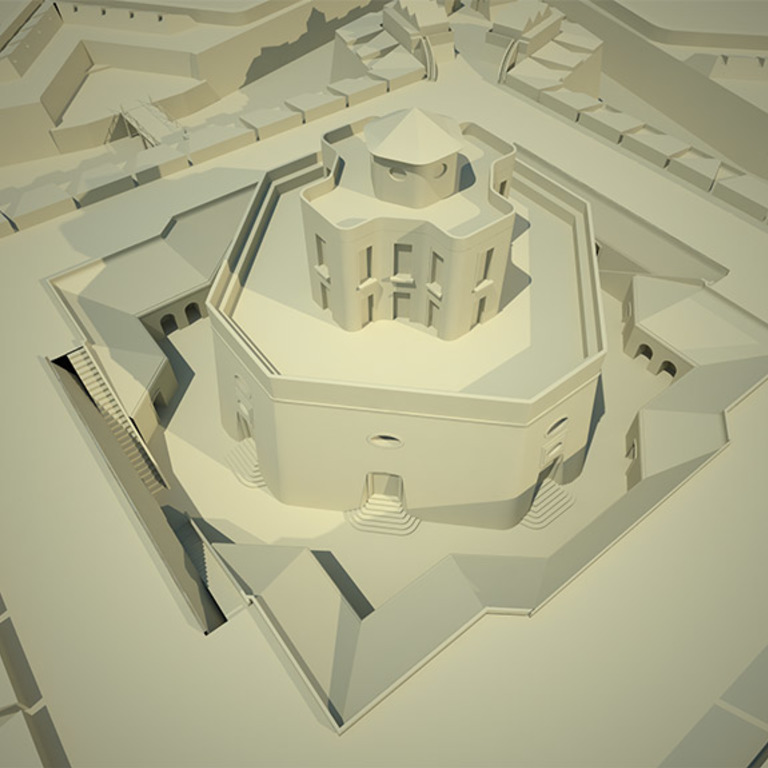 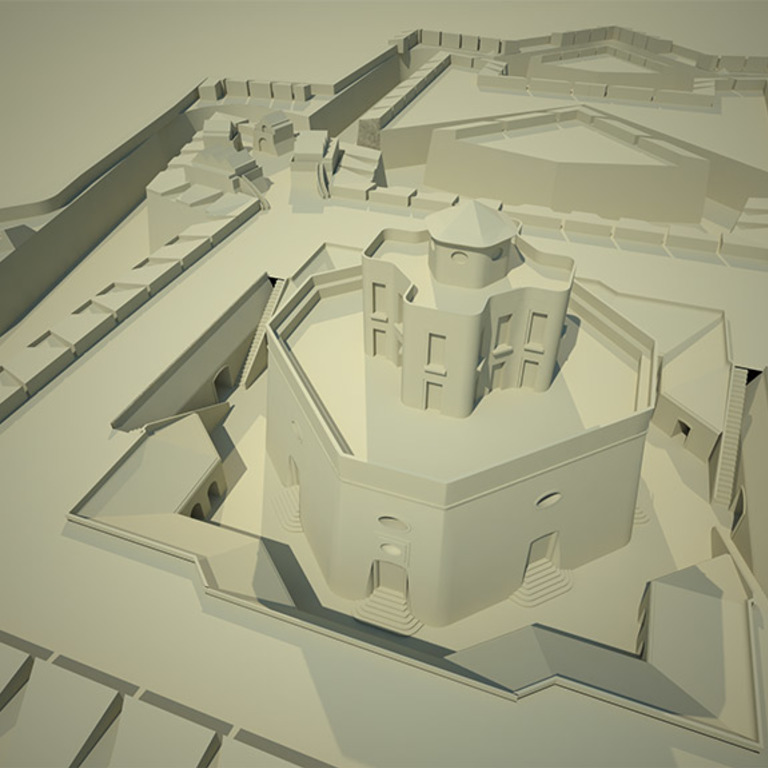 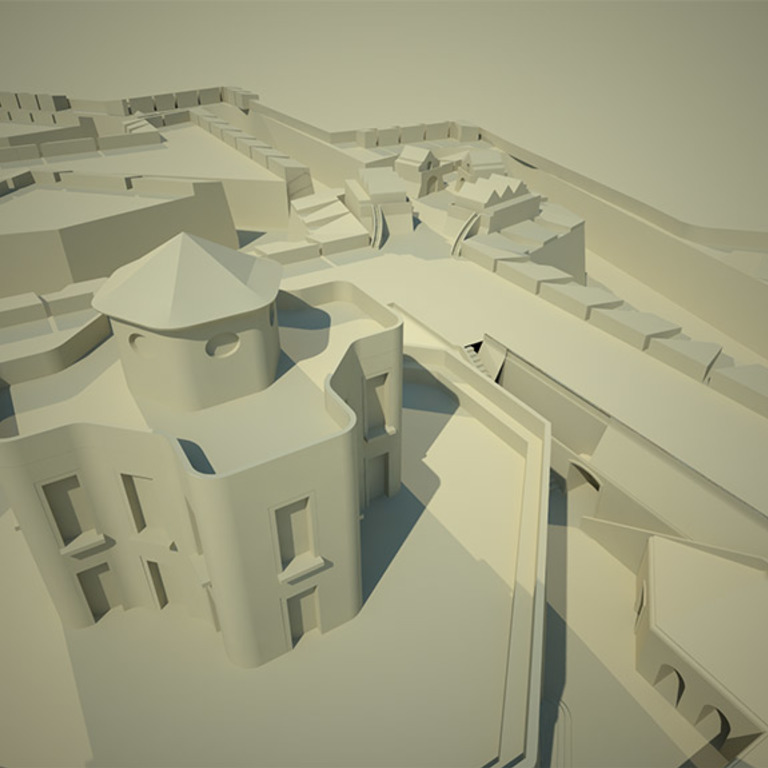 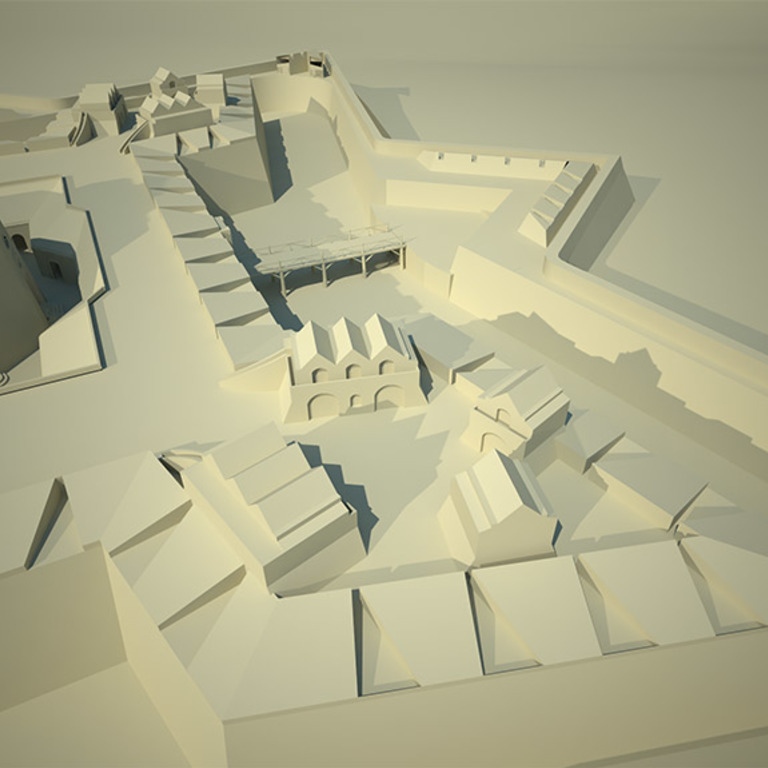 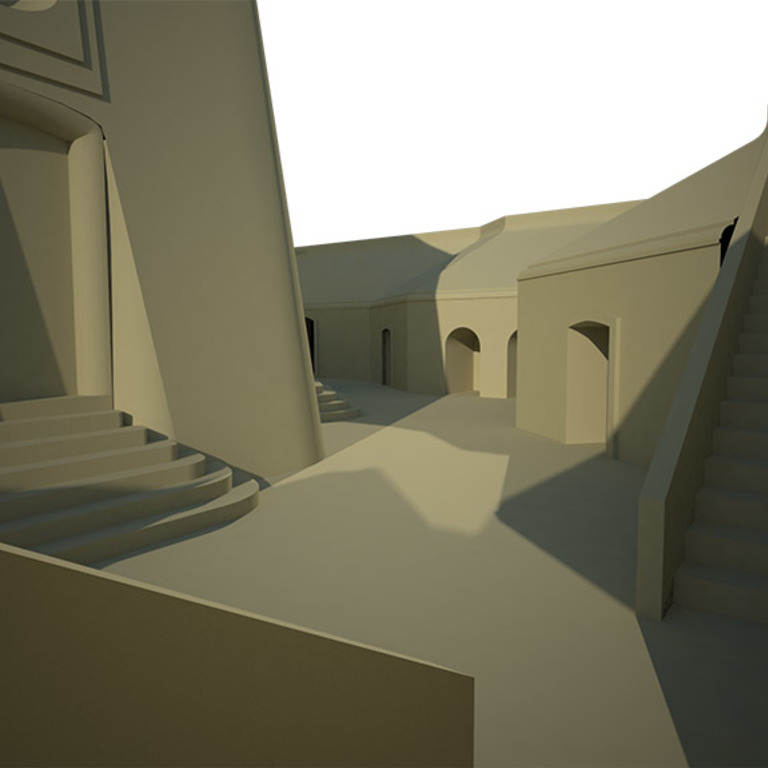